5G Explained: Everything you need to know! | Fixermanme Tech Blog 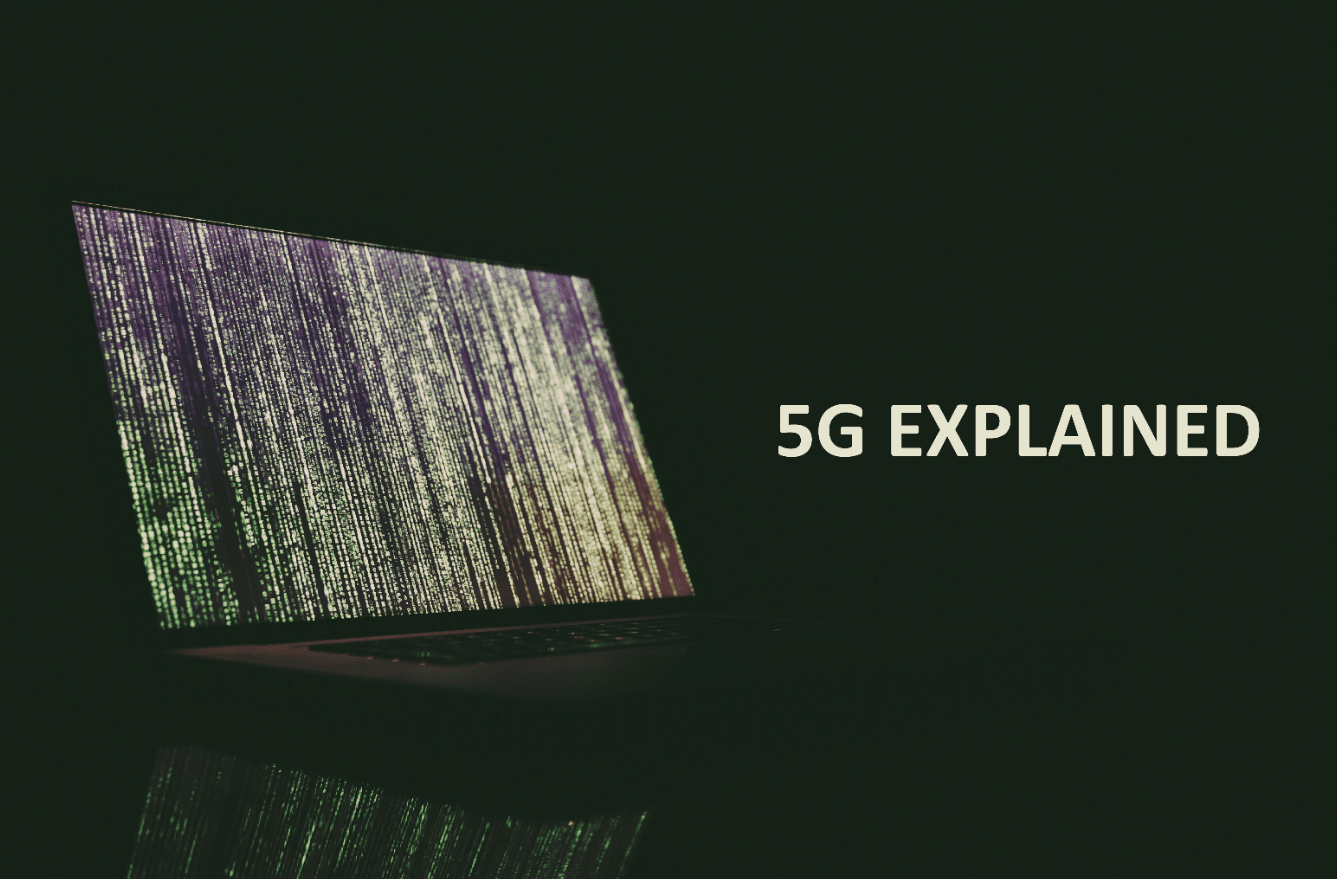 5G Explained: Everything you need to know!

5G internet, we have all been talking and hearing about it for a while and now it is finally starting to arrive everywhere. It is a promising technology that has the potential to revolutionize from your phone internet, home internet and all the way to futuristic technology like self-driving cars and even remote surgery. 5G has also been in the news a lot for a bad reason fueled mainly by bizarre conspiracy theories and rumours. So to help clear everything up, we are going to help explain to you what exactly 5G is, how we got here, what the technology behind it is and If there is any real concerns that might exist around this new technology.

5G of fifth generation is the next step in mobile technology, it is what all of the net wave of phones and tablets that will be able to get speeds much faster than the LTE network that we already have. All the big carriers in all the major countries around the world from U.S. to UAE have all been rolling out an extensive 5G network across the country and by now, you should be able to get it in most parts of the country, but 5G can mean different on different carriers from speed, coverage etc. So, there are three options of coverage that networks can opt for, low band that has great coverage, mid-band with good coverage and high band with poor coverage. The high band coverage 5G is blazing fast with download speeds of up to 1Gb per second which is about ten times faster than most home Wi-Fi connections, you could potentially download a whole season of a TV show in minutes. However, the problem with this is coverage, it is extremely spotty, it might be there on one street and gone on the next and indoor coverage is pretty much non-existent. This is primarily because most carriers are basing it on a technology called high band millimeter wave technology which has signals that cannot travel very far. This means that any city that needs this technology would have to install nodes all over the city and that is simply to costly and impractical for a nationwide project. The other option carriers also looking to provide is its low band 5G network, but the speeds on this one is not that much faster than the ones you get on your LTE today, which means that it is not necessarily worth upgrading your phone for unless you live in close proximity to a node right outside your house. The third option it the mid-band range which is much faster than the LTE today with speeds expected up to 500mb/second and it also has to ability to maintain decent coverage in most areas. The mid-band is the sort of sweet spot for 5G technology, it is much faster than the speeds today but not quite as fast as what it could be, but a perfect upgrade from the norm. It is important to note that these are not the same as the ‘fake 5G’ or the 5Ge, which you can see sometimes on your phone right now. It has nothing to do with 5G, it is just a faster version of the LTE. We are still in early stages of 5G technology, there was early concerns that it would be buggy and would overheat in the summer. Those concerns along with battery life have mostly been overcome with the new Qualcomm chips that we are now seeing on all devices in 2020.

When we talk about 5G we are not necessarily talking about anything vastly different from our current and past mobile technology. To put that into perspective, the earliest generation of mobile technology, the 1G networks were launched back in the 80s, unlike the other generations, the 1G networks used analog signal and could really only do voice calls. 2G networks really kicked things up a notch, more bandwidth meant that in addition to calls users could now stand sending data, SMS, even pictures (MMS) and the later versions of 2G phones could even access the basic versions of the internet, like the most famous 2G device, the original iPhone. 3G network offered even more bandwidth and faster LTE. 4G network, which is what most of our devices currently use made truly fast wireless internet possible. Finally, 5G the next iteration will take things even further with some speeds faster than even home Wi-Fi. The key thing to note here is that, the fundamental science underlying all these technologies are the same, not much difference, just improved versions almost.

There has been a lot of inaccuracies regarding 5G and some of them are completely absurd like how the 5G was what cause the corona virus. The simple answer is that 5G is basically the same as any other cellular/radio technology that we have been using for decades and we have a good idea right now that cellular technology is not harmful. Cellular technology falls in the category of ‘non-ionizing’ section of the radiation spectrum, what this simply means it does not have enough energy content to mess with things at a molecular level to cause any harm as X-Rays or Microwaves can and hence those are called “Ionizing” radiation.

Transition to any new form of technology will have its own set of challenges. Carriers will have to figure out new pricing strategies that can be cost effective as these data speeds will eat up the current plans much faster. Just like the transition from 1G to 2G or 3G to 4G, the tech industry has coped in the past with fixes and solutions and the same can be expected this time around. The key thing to remember Is that 5G or the technology is not new, it is just our perspective on them and our reliance on our phones that have really changed.