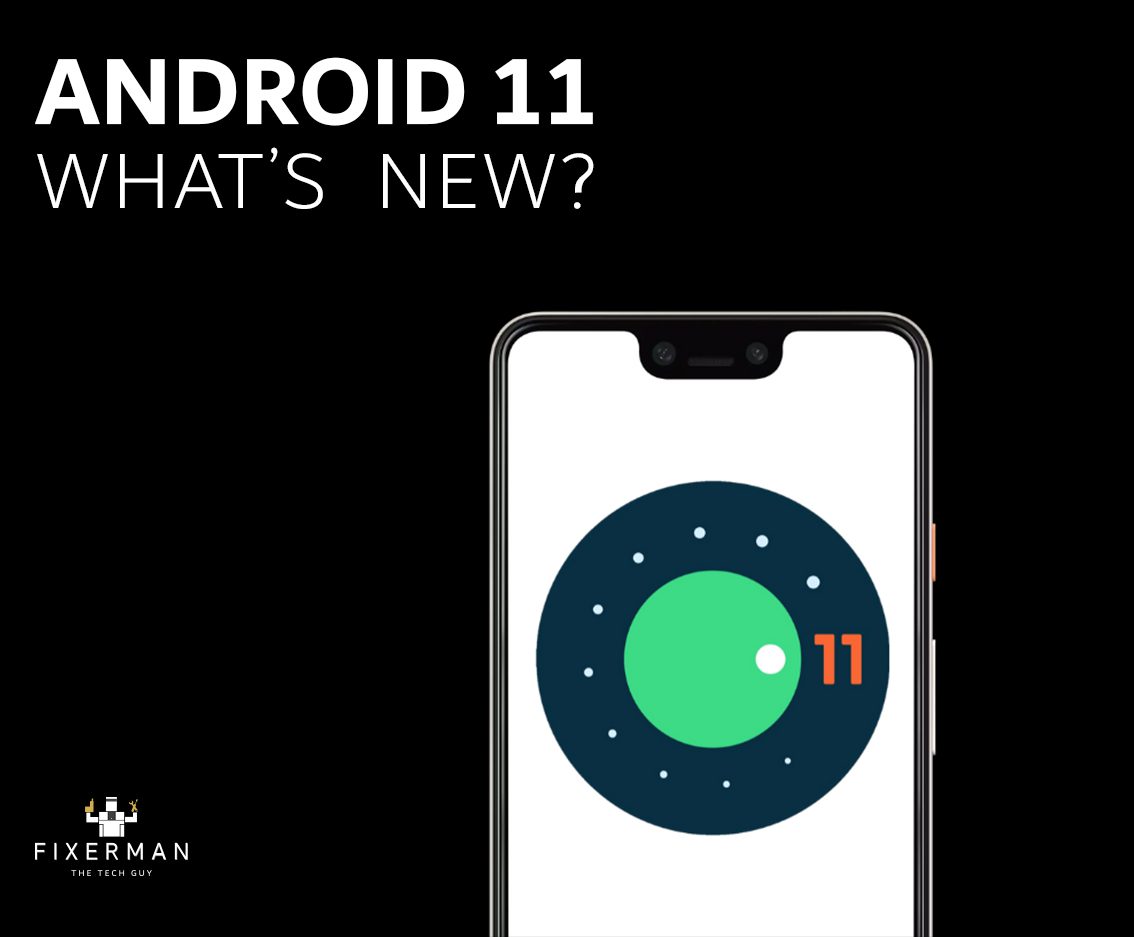 The Google IO 2020 was unfortunately cancelled this year due to the pandemic, but we can finally have a look at the beta builds of the upcoming Android 11. The earlier alpha builds were somewhat underwhelming without showcasing any of the standout features but now we can finally dive into the latest versions and there are some good stuff coming your way if you are an android user. It is important to note that Android is now a ‘mature’ OS, which means we are less likely to see a major visual overhaul of the entire system like we used to a few years ago. The updates will predominantly consist of minor tweaks and fine tuning to enhance and improve the user experience. Here is a curated list of the top changes coming to your android devices.

For those who have not used this feature before, the Pixel Launcher simply changes your Android phone to look like a pixel, with a clean Google UI. Android 11 has enabled some new home screen experiences like the auto-rotation, even for the home screen, which will allow you to use the phone horizontally like a tablet, along with a new option for bottom row apps. So essentially, it moves everything up a row and a whole new row of ‘suggested apps’ will appear based on you learned behaviour on your phone usage. You are also given an option to permanently pin any of the suggested apps as well. The app switcher now allows you to take screenshots with a dedicated button along with a share button, and it also allows you to select the text within the app.

There is now a new media controls options at the top of the notifications bar. It is not enabled by default currently, probably due to the bugs, however once you enable it to from the developer settings, it puts a colourized media widget in the top of you quick settings. It is an android version of the familiar quick settings media toggle on the iPhone. Thanks to the placement of the widget on the top of the pull-down menu, you never have to scroll far to pause, skip or play the music or podcast you are listening to. You can have more than one media player open; however, it is still not compatible with all apps, most notably YouTube, which we expect to be sorted out once the full version is released. Currently, this feature will allow you to toggle playback devices quickly, especially if you have headphones or speakers paired, and the media player will be the same colour to match the album art or whatever it is you are listening to as well.

The new accessibility feature of Android 11 is primarily meant for people with disabilities or other challenges, but the update makes it useful even for your average consumer. Dieter from the Verge first showcased this feature in a tweet (https://twitter.com/backlon/status/1270808199143120897). You can see how impressive the entire accessibility feature has become, allowing you to almost completely use your entire phone hands free, especially by changing the command procedure from calling out the number associated with the action to actually saying what you would like to do.

The power button hold, which usually is assigned the command to turn off your device or reset will now be given more functionality. Now, upon pressing and holding the power button along with the usual shutdown, restart and reset options, you will also be provided with a quick access to things such as a shortcut to Google Pay, Boarding Passes, Smart Home Toggles (Nest), Smart light, Thermostat and more.

The media controls are by far the most useful and important feature that everyone is going to instantly love. There are also small tweaks such as change in animations while moving the between apps and other aesthetic changes that are will be embraced by the android community. The real question remains when users will be able to get it. Currently some of the pixel models can download and test the beta and generally being a google phone, you can expect Google Pixel to be the first ones to receive the updates. However, it is still quite unknown as to when to when Samsung, HTC, Motorola or a OnePlus will get it or when their carriers will even allow it, so if you’re not a pixel user, then it maybe still a while away.

Let us know below what your favorite feature is or the features you are most looking forward to!