11 Rumors about the New iPhone 11: What to Expect? 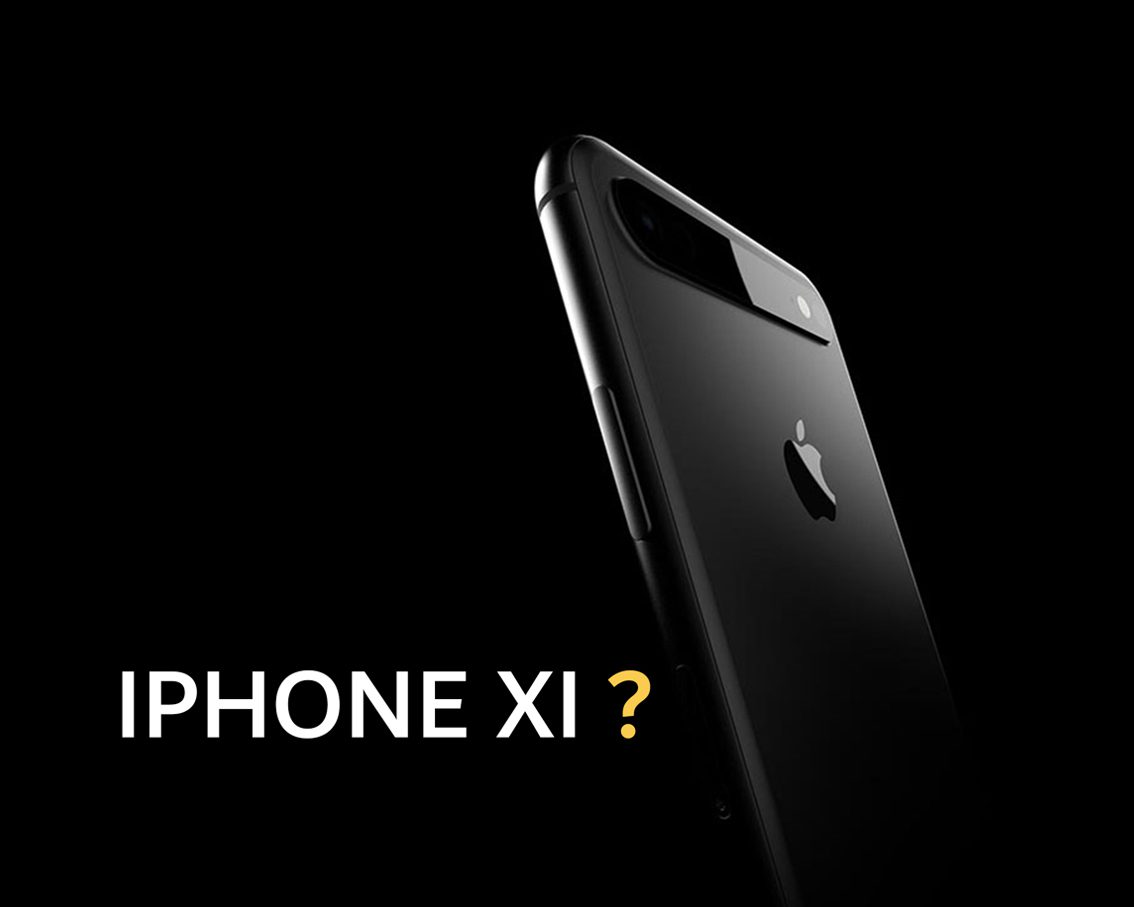 With Apple’s consistent track record, we at Fixerman have been gearing up for the likely release of the flagship iPhone 11 this September. It’s been a few months since we’ve delved into any Apple products, so this is a wake up call to all our readers out there, especially #TeamiPhone, who’ve been scrolling past our Samsung and Huawei blogs (we see you). Today we’re discussing 11 rumors about the upcoming iPhone 11.

Models:
The Wall Street Journal forecasts three new iPhone models to be released this fall – two OLEDs and one LCD variant. We’re hoping the latter is an impressive (and redeeming) successor to the iPhone XR, we’ll call it the iPhone 11R for now.

Cameras:
Let’s get real for a second; this is what we’re all most excited about. All the iPhone’s main rivals house triple camera arrays: The Samsung S10, S10+, Huawei Mate 20 Pro and P30 (the Huawei P30 Pro flaunts four). If Apple wants to catch up, it seems entirely possible and evident that we’re going to see a triple-lens set up in the iPhone 11. Based on a leaked iPhone mold that’s been floating around, the three lenses are housed in a protruding 3D square in the top left corner. The latest rumors have the iPhone 11 dimensions at 143.9 x 71.4 x 7.8mm and the larger model at 157.6 x 77.5 x 8.1mm. If Apple stays with this size, the rear camera bulge might be too eye-watering for some customers. After seeing sleek renderings of a bezel-less isolated camera array, it could be hard to swallow a potential protrusion. Although speculation suggests that the iPhone XR might stick with the dual camera system, we predict all three phones to have all three lenses. Apart from a boost from 7mp to 12mp, the front camera will see an upgrade from 4 to 5-element lens component as well.

Colors:
It seems that Apple is extending its color palette with some flashy new hues like lavender and green to replace last year coral and blue tones.

Edge-to-edge display:
Apple’s patent of iPhone with curved glass edges and a smaller notch demonstrates that they’re striving towards a sleeker and more flexible, edge-to-edge display. The patent mentions, “The structural glass support member may have bent portions that form sidewall surfaces of the device.”

Security:
Apple’s bumped up security by giving users the options of both Touch ID and Face ID. Apple revealed a “touch area” with an array of pinhole cameras that can allow users to unlock their phone by placing their finger anywhere on the screen. Additionally, the upgraded Face ID boasts a vein scanning technique that assesses sub-epidermal layers to distinguish between similar facial features. Take that twins!

Power sharing:
Two-way wireless charging is a new feature that’s been rumored to release with the iPhone 11. We’re counting on this one especially since Airpods 2 are all set to have reversible charging.

Processor:
Apple is on the road to start mass-producing its A13 chips, according to Bloomberg. These next-generation processors are expected to power the iPhone 11 with an expectation of improved internal performances. However, a 5G unveil seems to be unlikely.

Operating System:
We’re just two weeks away from Apple’s keynote at the Worldwide Developers Conference (WWDC) 2019, where the iOS13 will be introduced in June 3rd. We’re also hoping for a graphic revamp, which seems to be a long time coming.

Charging:
There’s some confusion surrounding if Apple will embrace the shift from Lightning to USB-C, like the iPad Pro and modern Macbooks. Trusted Japanese site Mac Otakara, speculates Apple will ship the 2019 models with the fast 18W USB-C charger, along with a Lightning-to-USB-C cable.

Stylus:
Samsung’s stiff competition could possibly push Apple to make an unlikely move into releasing a pop-out stylus with the Apple iPhone 11. Key word being unlikely, but could a risky move like that be the shake-up Apple needs?

Price point:
Aligning with Apple’s history, the iPhone 11 may start at $999 and go upwards with additional storage. The low-cost model is more likely to start at $749.