Smartphone Battery: How they work and what you should do? 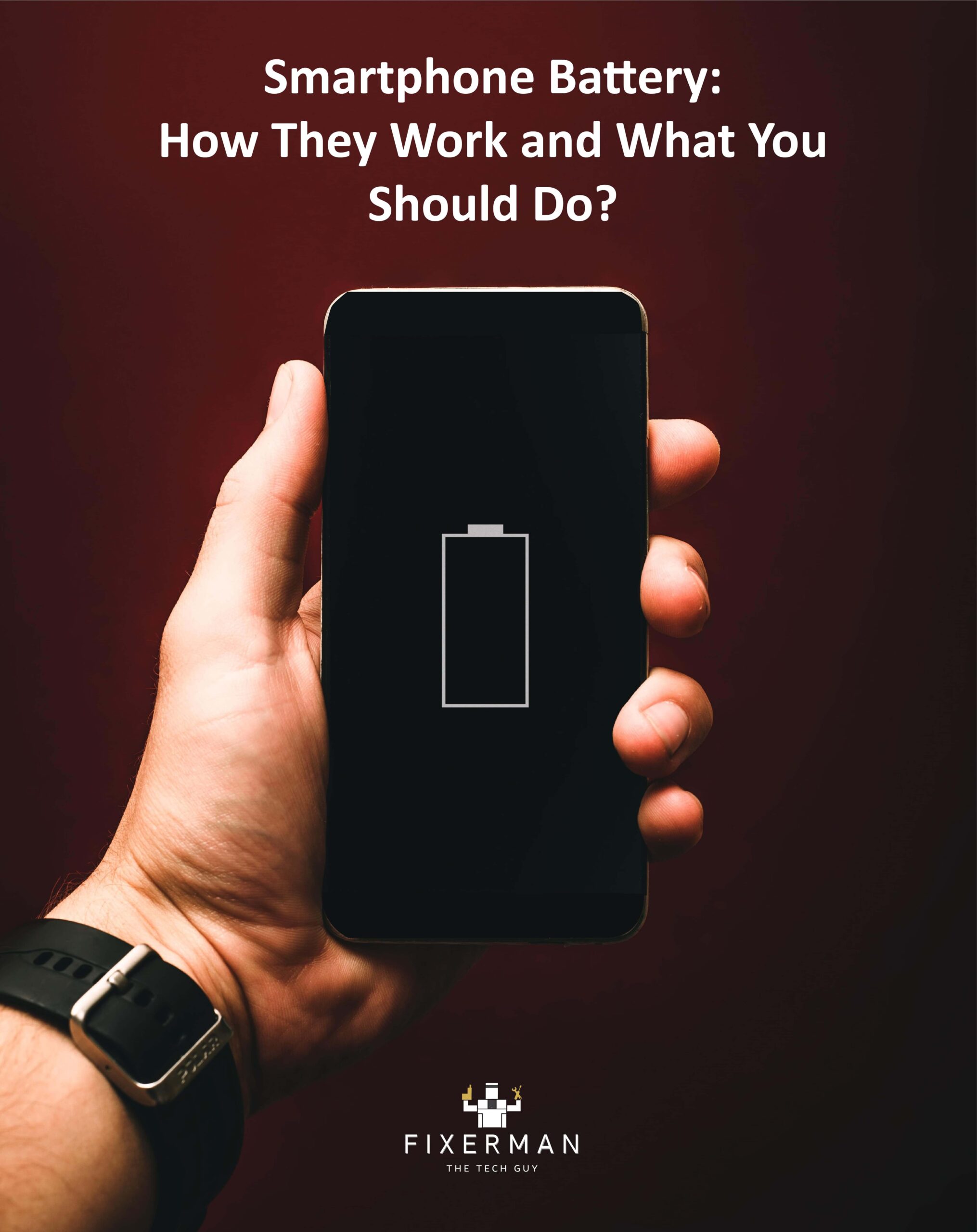 Smartphone Battery: How they work and what you should do?

Regardless of which next generation battery technology you are using, as a smartphone user you are always worried about battery and lithium ion batteries tend to usually die within a day of good use. Science is still far away from a perfect battery technology, but it is certainly trying to improve the way in how quickly we can charge our batteries. The humble USB-C and lightning cable are no capable of delivering hours of battery life in just a few minutes and makes life easier if you are always on the go and do not want to carry around battery packs everywhere. This opens up the question to how fast exactly we can charge our phones, now and the future.

Before we dive more in to this topic, let us take refresher course on the fundamentals of battery technology – Volts, Amps and Watts. Volts represent the amount of electricity available in your wall outlet; the current or amperage is controlled using your charging brick and defines the rate at which the electricity travels; Finally, the watts are the total electrical power that gets into your phone. This means that watts are the products of volts and amps, which is basically:

In order to charge our battery, we can increase the volts or amperage to charge it faster or we could increase both and drastically increase the power going into the battery. The thing we need to remember about transfer of energy is resistance, a by product of which is heat. Excessive heat from batteries, as we know (Samsung Galaxy Note Fiasco!), can be really dangerous.

Historically, most USB chargers range from 5-12 W, but they were not able to charge fast and stay cool at the same time. Today, USB-C has come a long way it can support up to a 100W or more and a charging time set by the manufacturers and supports a plethora of devices. To make sure the battery does not over heat, OEMs likes Qualcomm and Apple install devices called charge controllers. These devices regulate the amount of electricity going into the devices and make sure the devices do not over-volt or over-charge, and thus keep the battery safe and cool. To put that into context, if you use a 100W power brick to charge you MacBook Pro, it will use the full 100W, that is what it is supposed to do, but if you now plug that same charger into your phone the charge controller will transfer the most power it can use before it can damage the battery. All fast charging standards like One Plus’s Dash Charge, Apple’s Fast Charge or Qualcomm’s Quick Charge basically all do the same thing, they charge your battery safely, quickly and make sure it does not overheat.

Currently fast charging and wireless charging have made things convenient but what are the improvements we can expect in the next coming year. Unfortunately, it will not be drastically different to what we have now, there will be improvements but nothing revolutionary. There is however a technology that is currently being developed that can charge our phones in a matter of seconds and it is called ‘supercapacitors’. Electrons make an electrical field, which allows them to travel much faster, the problem is once again, over-heating and it is still at the very early stages of development for us to see them on our devices in the next few years.

How can I make my phone battery last longer?

You have probably heard people say that you should not leave your phone plugged in overnight and by doing so you can over charge your battery or depreciate your battery and essentially kill it. Most of us charge our phones overnight and we take it once it has reached 100, however battery experts from Princeton University and the Aargonne Collaborative Centre for Energy Storage Science has two main advices for you.

Now, while both of these advices may seem contradictory, they are both correct and should be based on consumer habit. You do damage your battery when you reach 100%, but if you are going to that charge already, leaving it at 100 does not damage it. So you can indeed leave it plugged in all the time and use it 100% constantly, however, if you do not use your phone that much and if you care about your battery (a lot, a lot!), then try to keep it in a narrow charging range.

Ultimately batteries are meant to be used and phones are meant to be used, you do not do major damage by charging it to 100, because you will most likely replace your smartphone way before it will completely die on you or worst case scenario, you will replace the battery, which at the end of the day is not so bad. At the end of the day, if you have a modern smartphone, the software and in-built battery saver options will look after you for a full day use comfortably. If you want to go the extra mile, you can always reduce the refresh rate, switch down from 5G, reduce brightness or simply put it in Airplane mode for a few extra hours or minutes.