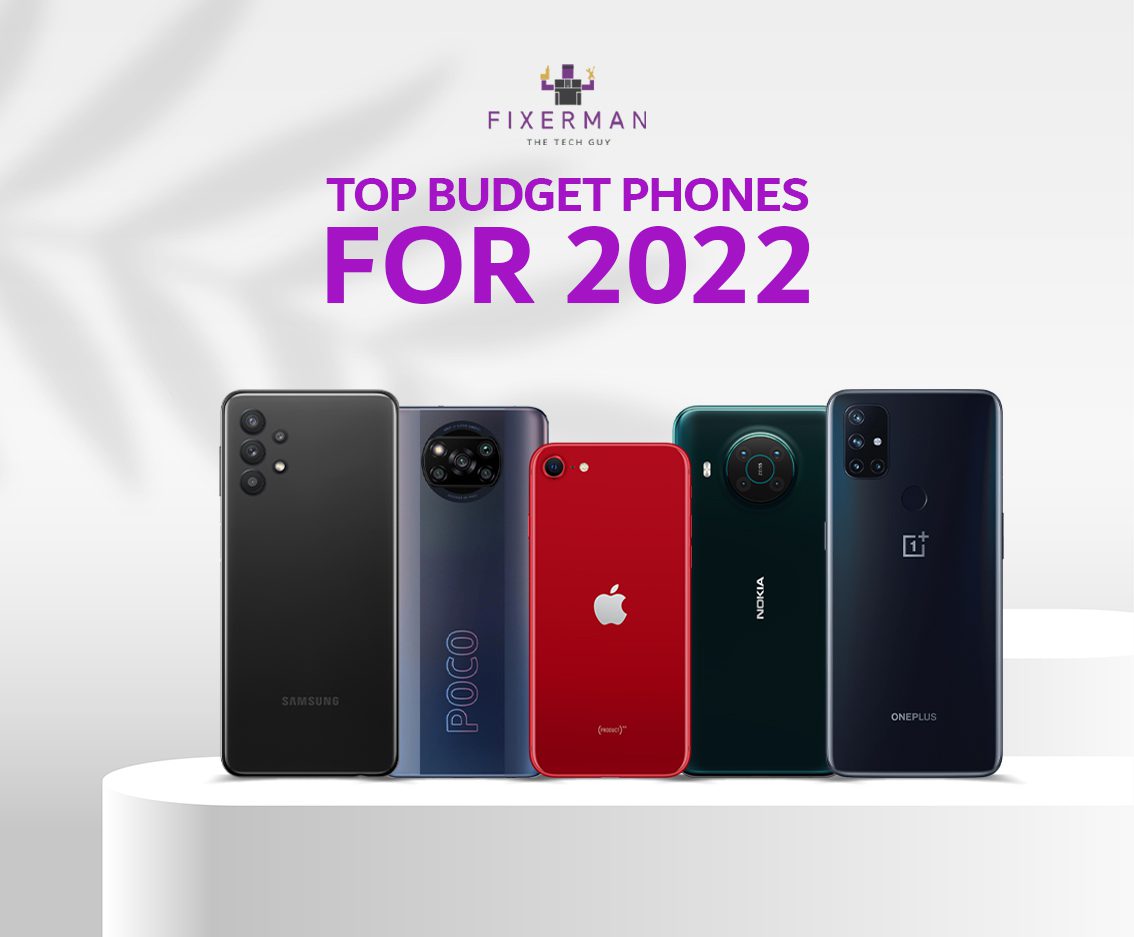 Smartphones make our lives easier and having a smartphone in 2022 almost seems to be essential. We cannot imagine our lives without using a mobile phone. Our dependence on our phones is so much that we prefer every task to be done through our phones/ social media. This increase in usage of phone devices has ultimately led to demand for more and more devices to be made.

Many of us are going to be of the view that Android devices get the job done in a better way than iOS devices, and while we have no intention of starting this debate over here right now, we certainly do want to discuss something important. It is undoubtedly very true that phones are in great demand, and people prefer using the best ones out there. However, on the other side of the equation, there are also some people out there who simply do not want to go for a pricier phone or if they decide to push their budget, do not like the idea of breaking their bank on one mobile device. This leads us to the demand for more budget phones as well.

The idea behind budget phones is simple, make a great device that the majority of people can afford. This idea of budget smartphones have been around for quiet some time and since then, many companies picked this idea up and manufactured budget phones of their own. Researchers also found that budget phones despite being less in overall pricing, brought in a lot of revenue for businesses simply because more and more people bought them.

To sum everything up, yes budget phones are a thing and many companies have their specific line of budget phones, but there are companies that are specifically known for producing good smartphone devices that are available under a budget. Therefore, let’s dive in and find out the best Budget Phone available in the market right now!

Xiamo makes it to the top of the list with its stunning 6.67inches display. The device runs on an OS of Android 11 offering Qualcomm Snapdragon 860. It is one of the best options for people who want a power device under a budget for heavy usage and excessive gaming. Not only this, but the phone comes with a plastic back and the display is cornered by Gorilla Glass 6. Therefore, you do not need to worry about your phone getting damaged if you are a rough user.

Next up on our list is the iPhone SE. iPhone SE might not have as much hype as the iPhone 13 or iPhone 13 pro but is a great option for someone who is working with a budget and wants to purchase an Apple device as well. For $399, you get a device that is functioning with Apple’s A13 bionic processor, has a 4.7-inch display, and is also believed to have 5g. This is one of the best options for you to go for while staying on a budget

Next up on the list is a mobile device from Samsung, and yes how could we forget Samsung over here, right? The Galaxy A32 5G is a very popular device that delivers what it claims. Not only is it lighter on the pocket, but it also is a powerful machine that helps you get through your day with ease. It comes with a screen of 6.5inches and a whopping 48mp camera that gives an amazing result when you take pictures, especially in bright day light!

Powered with the most user-friendly considered OS on the planet, Android, you cannot go wrong with the Galaxy A32 5G

Its been a while since we have seen Nokia phones being popular in the market. However, the brand does hold some repute when it comes to selling budget phones especially within UAE. Nokia has made a comeback sometime soon and they are gradually looking to make a name in the budget phones market. Nokia X10 comes with a 6.6 inch display, with 48mp camera and two different variants offering 4GB and 6GB RAM differently. The phone is powered by a monstorous 4470 mAh battery which is enough to last all day without the need to plug in to top up the battery.

OnePlus Nord N10 5G is the last phone on the list and although it does have an edge over the Nokia, yet it is at the 5th position on the list due to an overall higher price than Nokia X10. Available in three different colors, OnePlus Nord N10 comes with a very sleek design and the screen to body ratio is amazing as well. The overall screen size is around 6.4 inches. Morever, one major  downside when compared to the Nokia X10 is the smaller battery. Apart from that, OnePlus Nord N10 5G is capable of capturing stunning photos with its 64mp camera and is powered by a 6GB RAM.