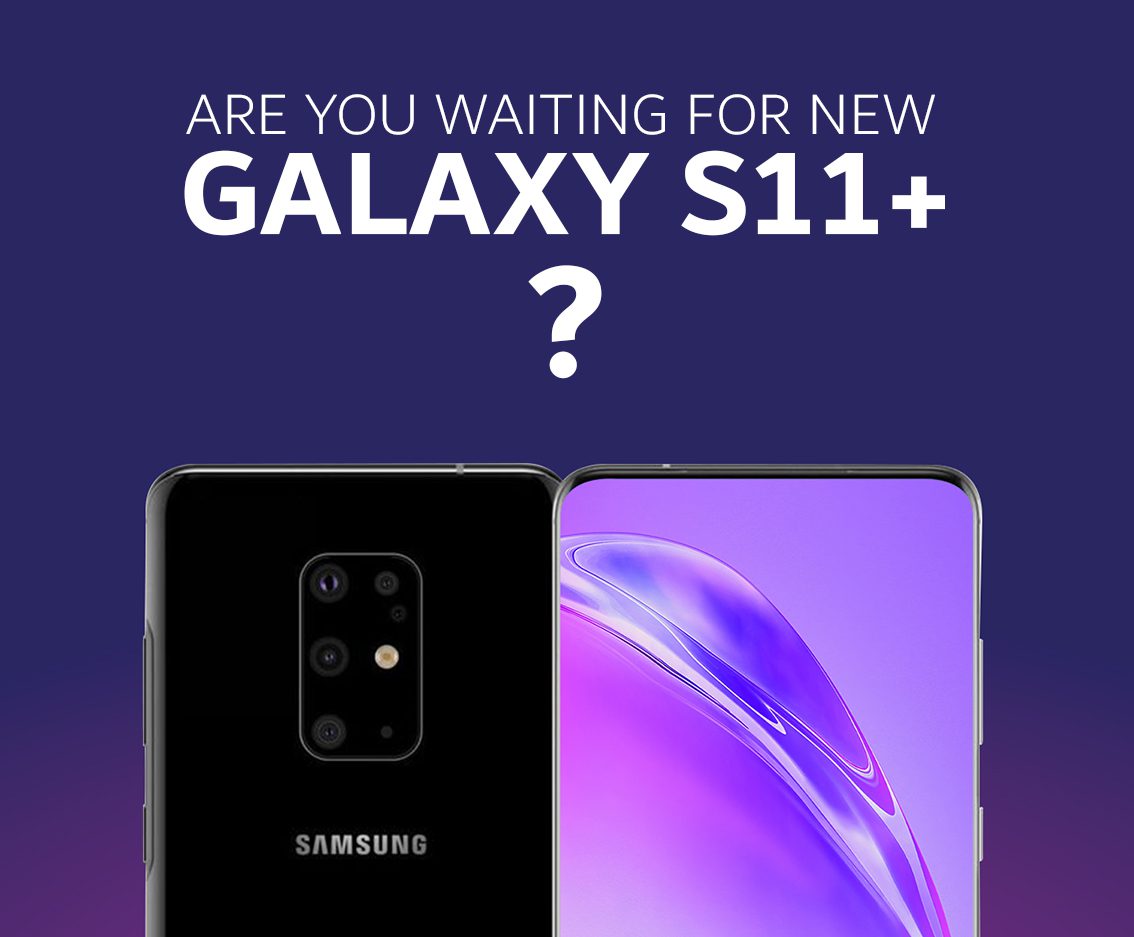 At Fixerman, the new year comes with the promise of innovation in tech, and so far, we’ve been on our toes. January has been saturated with daily rumours and leaks [RK1] regarding Samsung’s new flagship device, the Galaxy S20 (previously known as S11).

On February 11th, 2020, Samsung is expected to launch the new Galaxy S20 at their Unpacked event in San Francisco. The invitation gives us a little teaser, with the first “A” resembling the main camera module of the S20, and the second “A”, the silhouette of the awaited Galaxy Z Flip, which we’ll dive into in the near future.

There have been whispers theorizing Samsung’s move behind the name change, ever since Samsung insider, Max Weinbach of XDA Developers, uncovered the rebrand earlier this week. The most sensible hunch points to Samsung wanting to align with the aesthetic and auspicious year of 2020.

Another rumour points to the unveiling date of 11.02.2020, which most people would read as “eleven two twenty”, but also kind of sounds like “eleven TO twenty” …. could this be an obvious subtext to Samsung’s jump from S11 to S20? Okay, okay, that’s enough conspiracy theories from us for today.

The Galaxy S20 beta was codenamed “Picasso” for good reason, with the leaked specs all pointing to the first-of-its-kind camera setup. The S20 is said to be equipped with a 48/64MP telephoto lens depending on the range, alongside a 12MP ultra-wide lens, a ToF sensor, and a 108MP sensor on the Ultra. This would be the first of Samsung’s flagship to use pixel binning technology – combining 9 pixels to create a larger 2.4μm pixel, giving us an overall image size of 12MP. Nicknamed the ISOCELL Bright HM1, it’s considered to be more advanced tech than Tetracell in improving low-light shooting.

Depending on the range, the Samsung Galaxy S20 is said to come in black, blue, grey, and reddish colours.

In a surprising move, Samsung is rumoured to have dropped its iconic Edge Display with the Galaxy S20 line. Introduced five years ago with the Galaxy S6, it seems unlikely that removal of this spec would be a deal-breaker for consumers, especially with the glaring benefits of increased durability and better video experience without the warped edges. With a further increase in screen size and reduction of bezels (smaller front camera), the Galaxy S20 screen-to-body ratio could possibly be market-leading upon its release.  Renders and photo leaks suggest the Galaxy S20 body have a more rounded finish, and no headphone jack — unremarkably, as it was dropped by its S10 predecessor last year.

The ultrasonic fingerprint scanner is making a mighty return in the Galaxy S20, doubling in size from the S10 range. Considering smartphone users unlock their device up to hundreds of times a day, this aggrandized Qualcomm 3D Sonic Max fingerprint sensor makes for more intuitive biometrics, supporting up to two fingerprints to facilitate swift financial transactions when making payments from your smartphone.

The Samsung Galaxy S20 is most likely to run on the Qualcomm Snapdragon 865, just unveiled a few weeks ago, this chip has 20% faster graphics rendering than the Snapdragon 855 in the S10 and 35% more power efficiency. It also comes with 5G, suggesting all ranges of the S20 will encompass the same connectivity.

At the risk of speaking on behalf of the majority of our customers at Fixerman, battery-life is one of the most deal-breaking specs on a smartphone today. To offset increased power consumption by 5G, Samsung has increased battery capacities for all three models, for which we’re also expecting 45W Super-Fast charging:

With the launch event on February 11th, we can expect pre-orders to begin next month, while users might have to wait till late March to get their hands on the device. Although here in the U.A.E., smartphone users won’t get to see the capabilities of 5G just yet.

With Samsung, you get substance over style, users are paying for quality rather than the brand. So, it’s not improbable to expect the Galaxy S20 range to start at a hefty AED 4,000 given the current smartphone market rate.